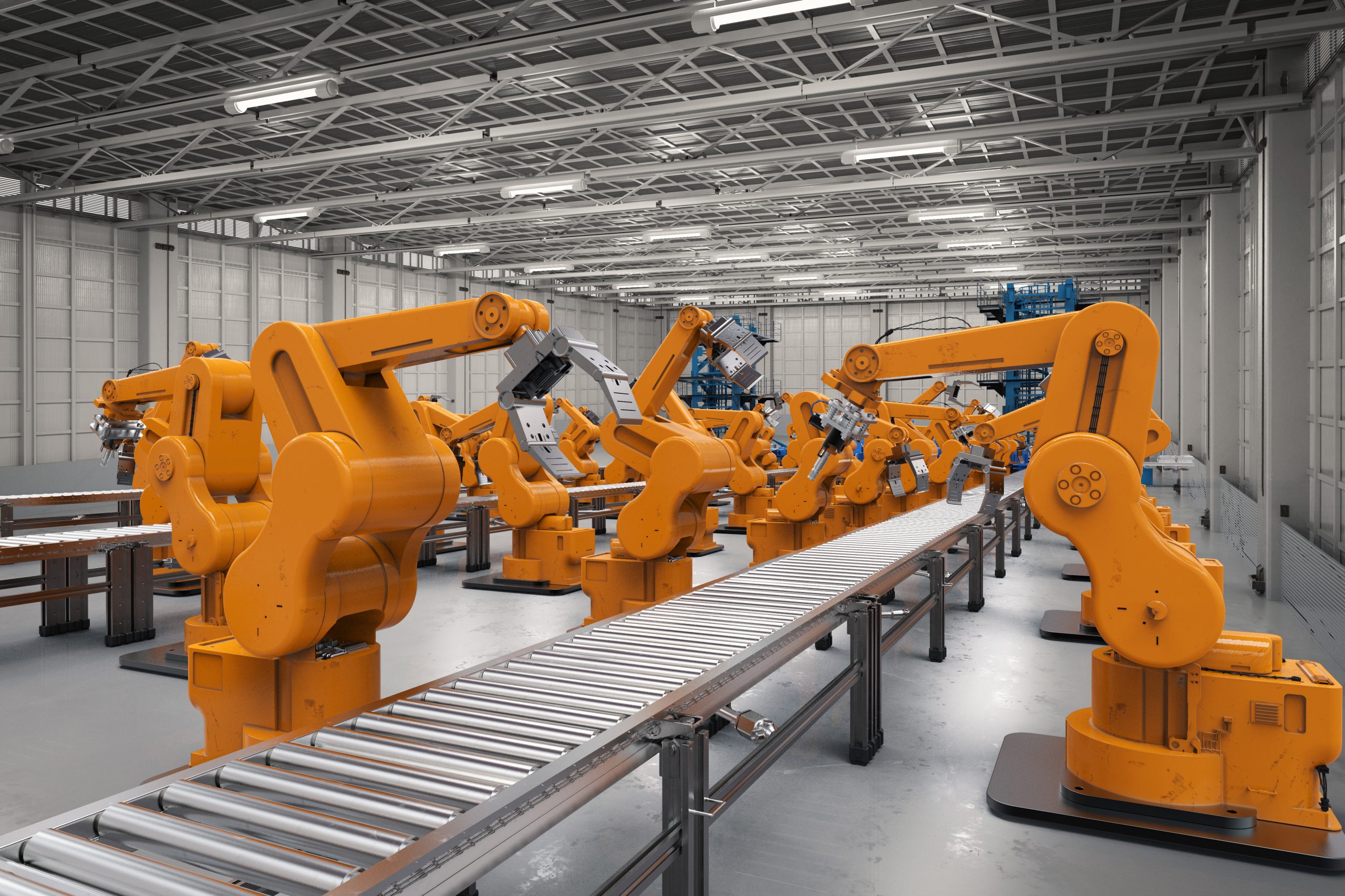 Gabbutt sees particular value in using Cosmo Tech Enterprise Digital Twin technology when it comes time to re-tool the plant in preparation for a new model launch. When there is so much revenue on the line and so many things that could go wrong, having the predictive and prescriptive analytics that Cosmo Tech provides plant managers is a crucial competitive advantage.

Faced with complex operating environments and supply chains, Gabbutt believes that Cosmo Tech’s Enterprise Digital Twin technology can help plant managers and senior executives to plan for a path through the present and into a future that is more robust and more resilient to unexpected crises. 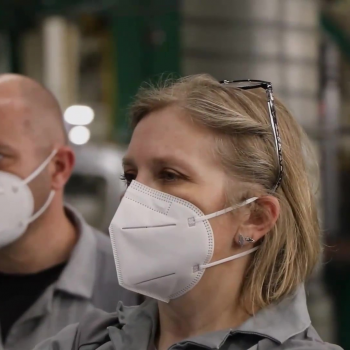 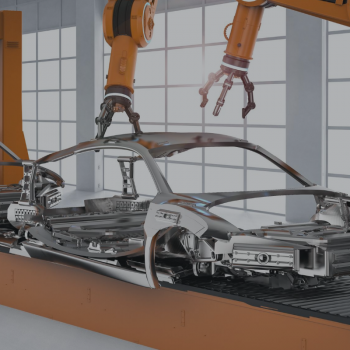 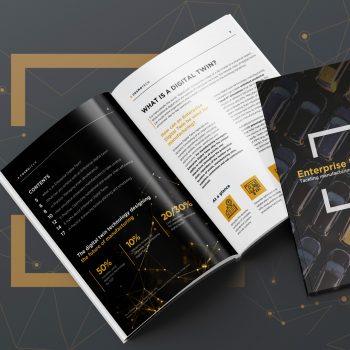 With an Enterprise Digital Twin, manufacturing managers can simulate and optimize the effects of different operational strategies, identifying robust, resilient strategic plans and the actions required to implement them efficiently.
Learn more
Go to our resources center