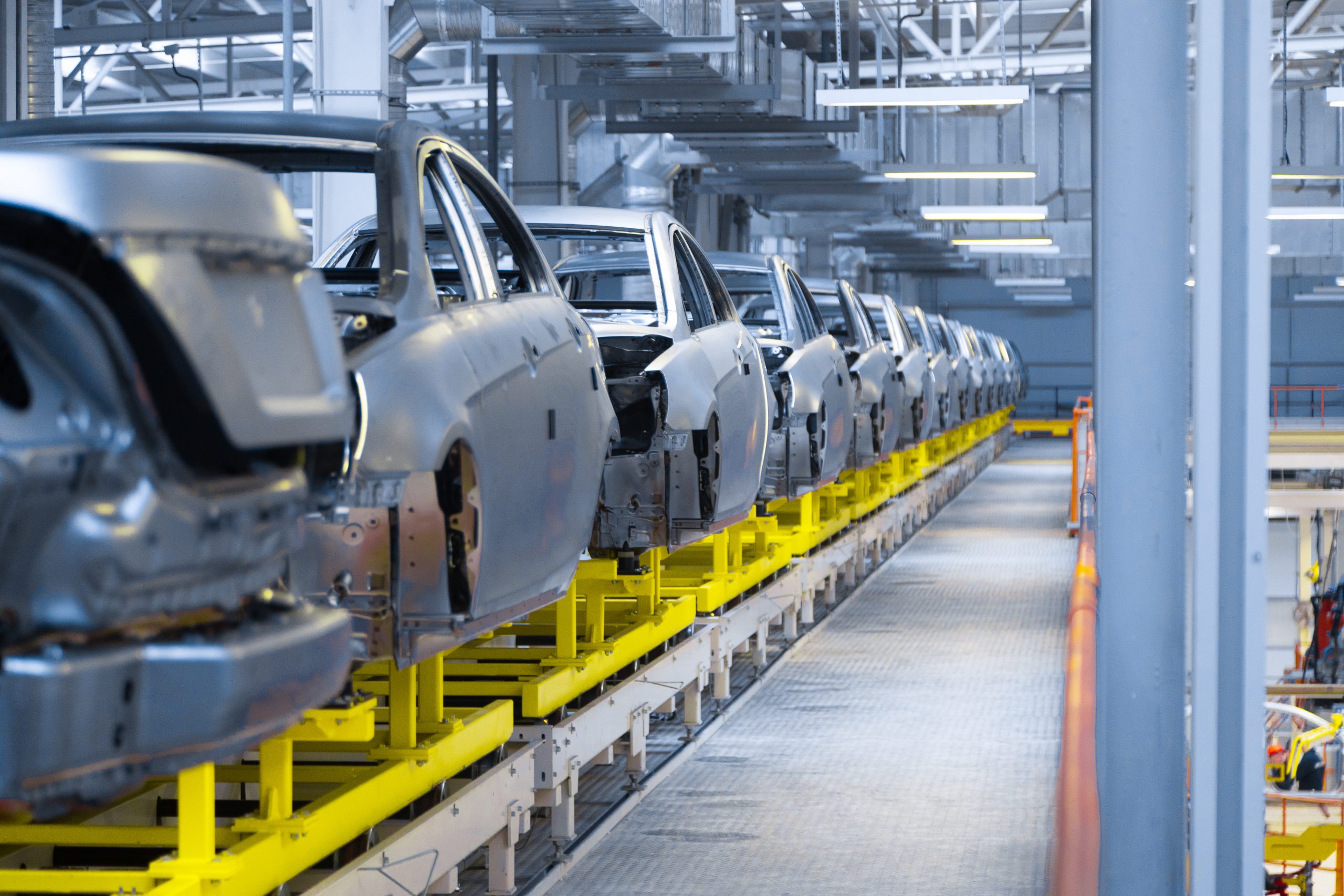 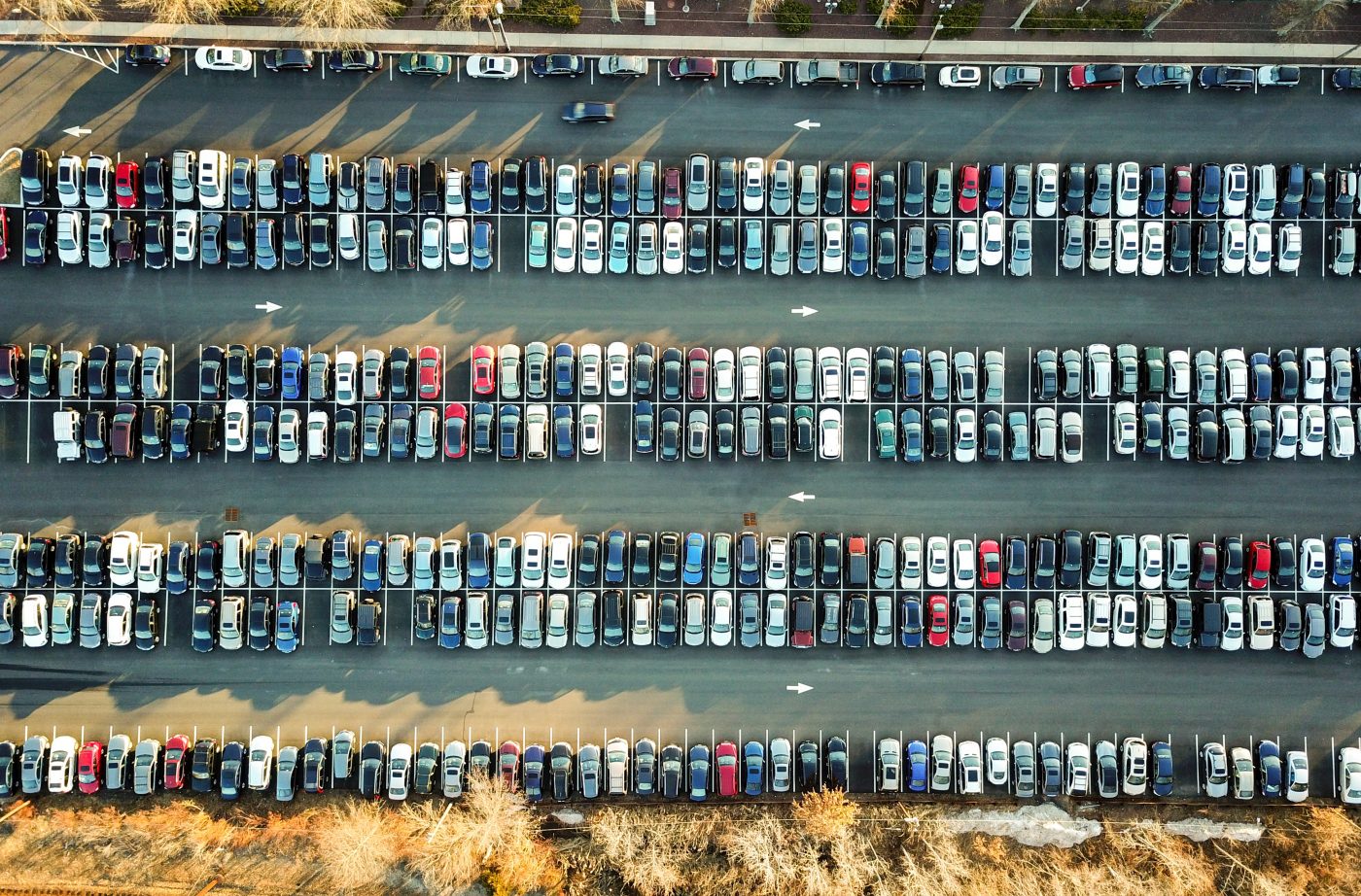 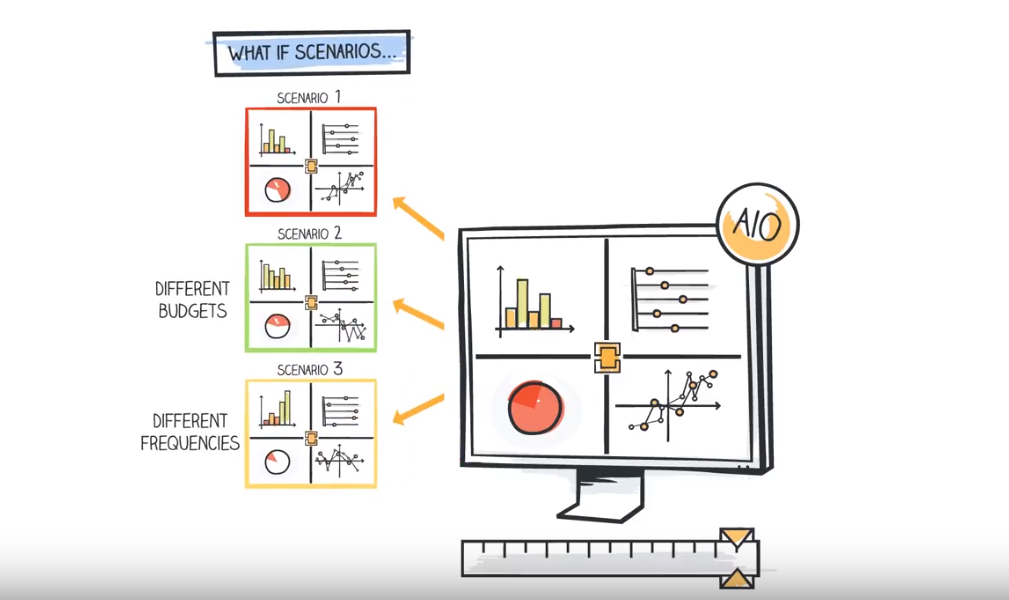 It’s why we developed Enterprise Digital Twin solutions for manufacturing, a new class of software that helps carmakers to ask the sorts of ‘what if’ questions that they usually save up for the long, slow days of August while asking the ‘how to’ questions that define a business plan and allow them to choose an optimal corporate strategy.

In the months ahead we’re looking forward to the automotive sector bouncing back and also to our software solutions playing a role in that bounce back. By empowering manufacturers to optimize both operations and strategy, the little things and the big picture, the local plant and the global supply chain all at once, our Enterprise Digital Twins will be helping put the car industry back on stable, post-COVID-19 ground. 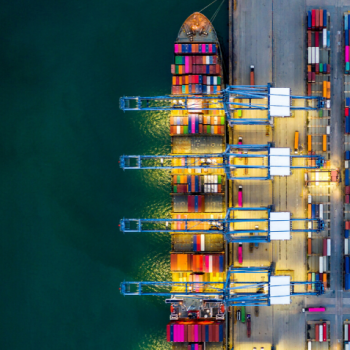 Build for Resilience. Come out of the manufacturing crisis on top.

Join experts from Nexans, DigitforHuman and Cosmo Tech in our upcoming webinar on May 14th. We’ll discuss how manufacturers are responding to the current crisis and planning for what’s next.
Learn more
E-Book 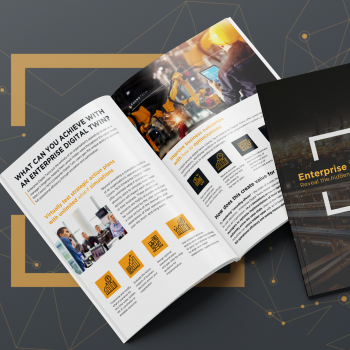 From case studies in manufacturing and turnaround planning, to debunking some of the questions surrounding digital twins, it's filled with all the information you'll need to help you get started with deploying an enterprise digital twin within your organization.
Learn more
Articles 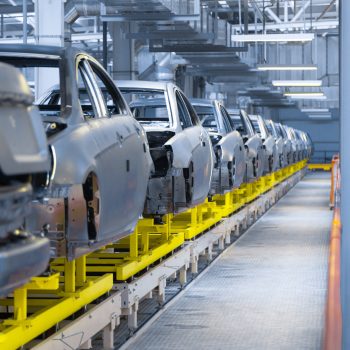 Cosmo Tech's Enterprise digital twin solution for the automotive industry, which is in the quest of replanning and reorganization of production lines against COVID - 19
Learn more
Go to our resources center